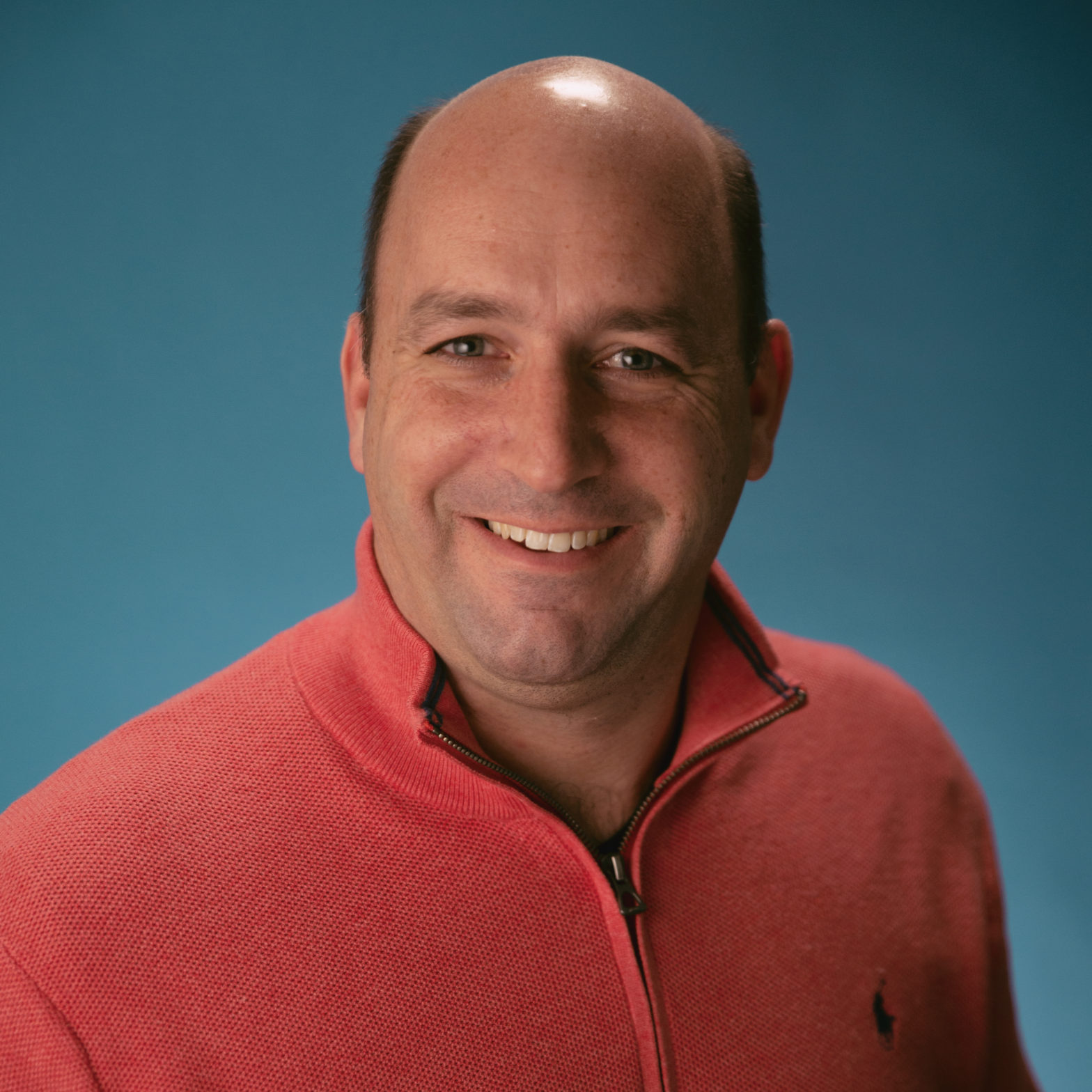 Jim Kottmeyer is a veteran of Midwestern politics specializing in large grassroots and issue advocacy organizing. He specializes in energy, communications and labor issues throughout the Midwest. Prior to joining GPS Impact, Jim was the executive director of the Missouri Democratic Party and ran the 2004 Kerry-Edwards Missouri coordinated campaign. During the final month of the 2004 election, he served as director of GOTV for the Colorado Victory 2004 campaign. This effort resulted in one of only two Democratic U.S. Senate pickups nationwide, as well as a Congressional pickup and Democratic control of the State House and State Senate – the first time this happened in Colorado since 1962. Jim has quickly become a specialist in managing ballot initiatives.

In 2006, Jim spearheaded the Missouri minimum wage ballot initiative effort that resulted in Proposition B’s passage with 76% of the vote.

In 2008, Jim managed the Missouri Clean Energy Ballot Initiative. Proposition C passed with 66% of the vote. The initiative mandates investor owned utilities to generate 15% of their electricity by 2021.